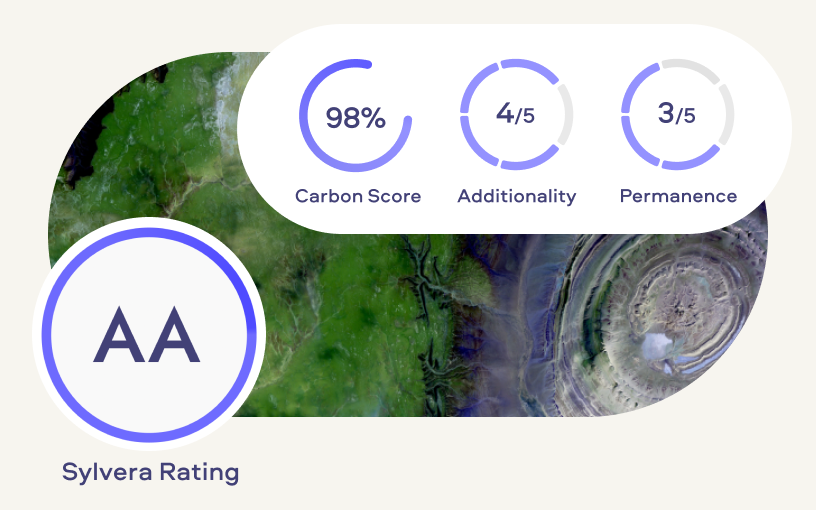 Sylvera is intent on providing the most accessible carbon project insights. Part of this accessibility involves providing definitions of key terms and concepts.

In this article, we’ll take you through 4 key terms, which make up the core pillars of our ratings system.

But first, let’s review what Sylvera carbon credit ratings are and what their purpose is.

What are Sylvera carbon credit ratings?

Sylvera carbon credit ratings are indications of the likelihood that the claimed carbon impact of a project is a true representation of its real impact.

Now that we’ve defined what Sylvera carbon credit ratings are, let’s discuss the scale we use to catalogue these ratings.

We might disclose issues relating to a project which means that it couldn’t be rated. Such issues can be fundamental red flags, such as potential fraud, or the absence of the necessary data to produce a rating.

Our carbon credit ratings are based on three core pillars: carbon score, additionality and permanence. We’ll take you through each one of these pillars below.

Our carbon score verifies whether a project is accurately reporting on its activities, which directly translate to its overall avoidance or removal of CO2, and other GHGs.

We verify these activities, which include the planting of trees and the protection against deforestation, by comparing data provided by the project developers with our own measurements using satellite imagery and machine learning (ML). This includes any increases in GHG emissions that have occurred outside the project boundary as a result of the project’s activities, known as leakage.

It’s important to note that carbon score measures the performance of a project to date with respect to its verified claims, by a verification body such as Verra, and cannot be considered in isolation. Additionality and permanence must also be taken into consideration to assess the true impact of a project.

A project is considered additional if the project activities would not have occurred without the revenue from a voluntary carbon credit.

To analyze this, we must first learn more about two possible scenarios:

Therefore there are two other ways in which additionality can be defined:

Additionality is scored out of 5, where 5/5 indicates very high confidence that a project is additional and 1/5 indicates we found a serious red flag questioning the project’s claims of additionality.

Permanence refers to the degree of confidence that the carbon emissions reduction or sequestration will persist for the long term.

Co-benefits are the additional benefits the project brings to local communities and the environment — specifically biodiversity — beyond carbon sequestration.

Community scores are aligned to the United Nations’ Sustainable Development Goals (SDGs or UN SDGs) and normalized by emissions.

Download our white paper to learn more about how we develop and test our ratings frameworks and production processes here. 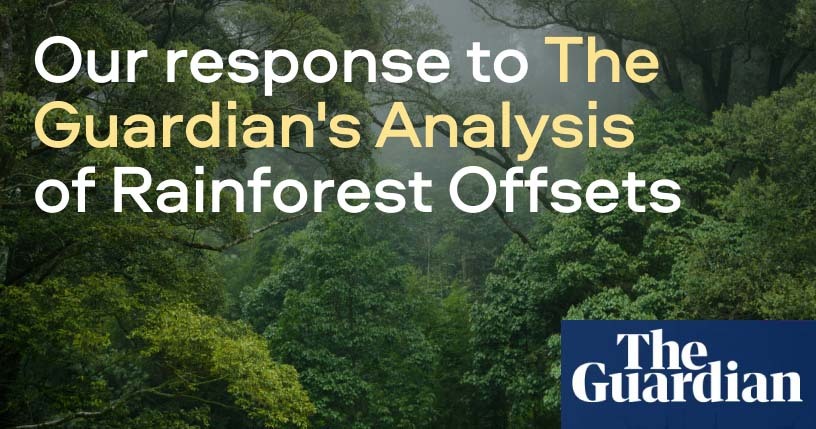 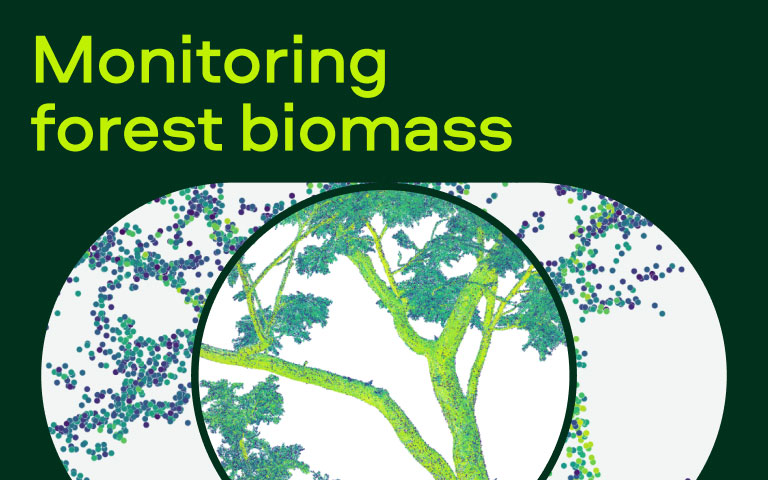 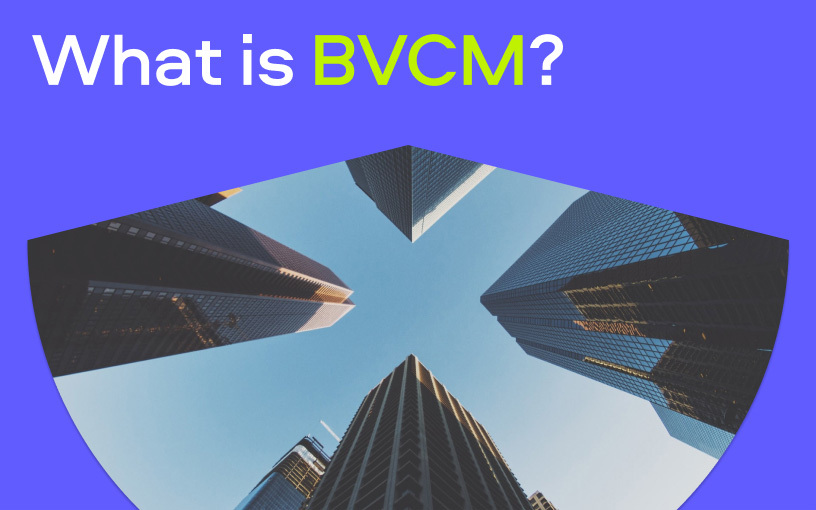