A guide to Additionality in Carbon Offsetting 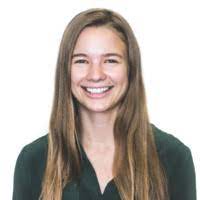 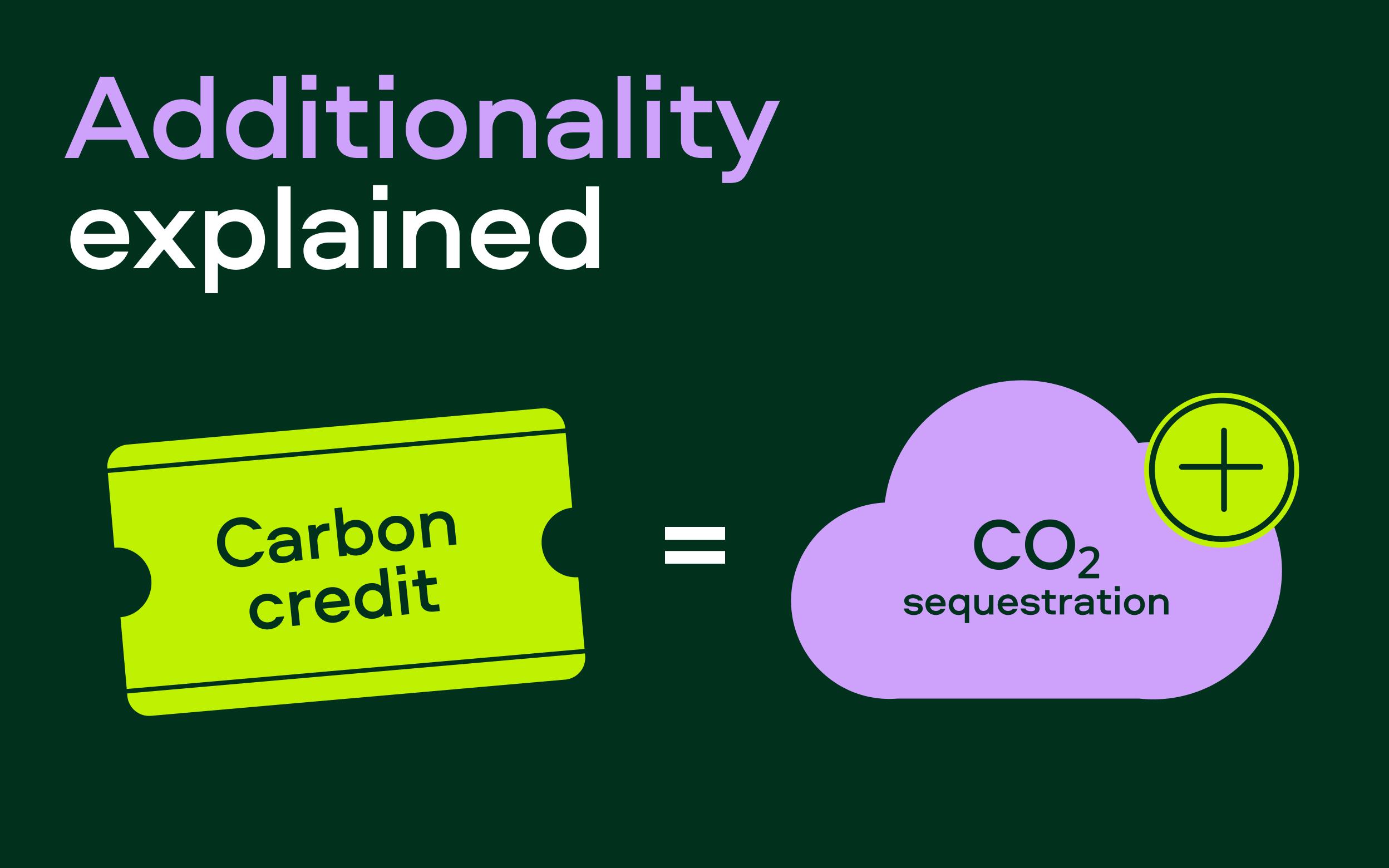 Additionality is a fundamental principle within the Voluntary Carbon Markets (VCMs) and offsetting, and is a term that is commonly misunderstood.

A carbon project is additional if the emissions reductions or removals would not have occurred without revenue from the sale of carbon credits. Additionality is intrinsic to the environmental integrity of a carbon project. Consider a renewable energy (RES) project that is profitable through revenue streams from selling power to the grid, without revenue from carbon credit sales. The project’s crediting claims are based on the displacement of greenhouse gas emissions from fossil fuel power plants with renewable electricity beyond a grid baseline. This project would not be considered additional because the emissions would have been avoided even without revenue from the sale of carbon credits.

If a corporation retires credits from a  project that is not additional, due to either an inflated baseline or not additional activities, then no climate benefit can be claimed because the project fails to deliver greenhouse gas (GHG) benefits above what would have occurred in a ‘business as usual’ scenario. Purchasing credits from non-additional projects means we are allowing emissions to rise unabated. ‍

To use the carbon bathtub analogy, non-additional projects neither help to drain the tub nor turn off the tap.

Oftentimes additionality is thought of as a binary condition. However, at Sylvera we evaluate a carbon credit project on a spectrum of ‘very unlikely’ to ‘very likely’ to be additional by analyzing a number of variables.

Scoring additionality on a scale captures the unique drivers of additionality and provides buyers with a more meaningful understanding of the comparative risk associated with a given project, and also allows them to compare additionality scores between projects.

How can additionality be measured?

Additionality is a characteristic that can be hard to measure. It is based on a theoretical scenario and therefore cannot be directly observed. Sylvera’s additionality score can be thought of as a metric of risk. Our frameworks are tailored to each project type; each scoring pillar, including additionality, is designed to tease out the nuances and highlight risks.

The main objective for additionality is to establish the likelihood, and its associated carbon benefit above a business as usual scenario,  a project materialized as a direct result of revenue, as well as the likelihood and severity of over-crediting risk. The following parameters are incorporated in the additionality pillar:

1. Additionality of Activities: The extent to which carbon revenues bridge the viability gap for a project can be assessed over three components.

2. Over-crediting risk: Variables used to measure the extent to which a project’s issuance volume is justified depends on the project type. Some examples of parameters that drive over-crediting risk include: quantification of the baseline emissions, leakage modeling, carbon stock estimates, and quantification of land class emissions. For example, a REDD+ project that defines baseline emissions (deforestation that would have occurred without the project activities) based on a proxy area with similar drivers of deforestation. On the other hand, over-crediting risk would be elevated if a biochar project does not account for the natural carbon sequestration of soil in the determination of net emissions.

Are some project types automatically additional?

Additionality is a complex attribute that requires project-level due diligence to understand the quality and risk associated with a carbon credit. Generalized assumptions based solely on the project type fall far short. For example, it is a commonly held belief that projects within the ARR (afforestation, reforestation and revegetation) category have high additionality because they are removals credits. However, there are systemic additionality issues impacting a significant volume of credits on the market. Planting, growing, and maintaining trees is expensive and a carbon price between $10 - $15 has not enabled high quality ARR projects that meet additionality criteria.

Technology, data, and transparency will raise the floor for the quality of valid carbon credits.

What are the red flags organizations should look out for?

Each carbon project is like a snowflake, no two are the same. However, within each project type there are common risks that undermine the likelihood of additionality. Listed below are red flags to consider when building your offsetting strategy and the role of carbon credits within your overall net zero journey.

Nascent tech-based solutions are generating a lot of buzz at the moment, and for good reason. Technologies like DAC and Enhanced Weathering offer additional and durable carbon benefits. Today, these projects are characterized by less risk around additionality. However, the project economics and policy incentives around CDR (Carbon Dioxide Removal) are rapidly changing. For example, the landmark climate legislation, the Inflation Reduction Act, provides a carbon capture tax credit that has reduced the breakeven offset price and will fast-track the proliferation of projects.

Why should I care about additionality?

Carbon credits are neither a license to pollute nor are they simply paying for carbon sequestration that would have occurred anyways. Additionality underpins the climate impact of a carbon credit and is an essential element of a valid and defensible net zero commitment. Failing to conduct the proper diligence on all facets of a carbon project is a risky strategy that can result in wasted spend, reputational risk, and a climate strategy with no climate impact:

Scaling the VCMs requires both supply and demand-side integrity. Sylvera’s ratings and carbon intelligence platform provide consistent and reliable data to help buyers identify high quality carbon credits and avoid negative consequences of utilizing credits that do not have a verifiable climate impact.

To learn more about our ratings solution, contact us.