Achieving your climate goals with REDD+ 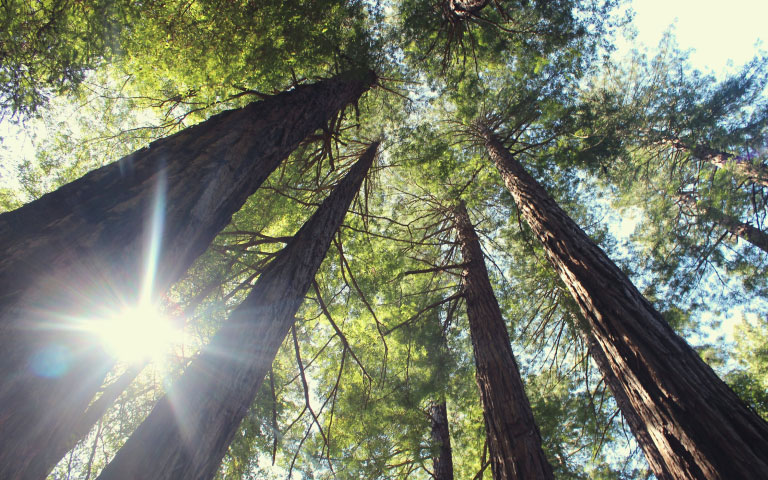 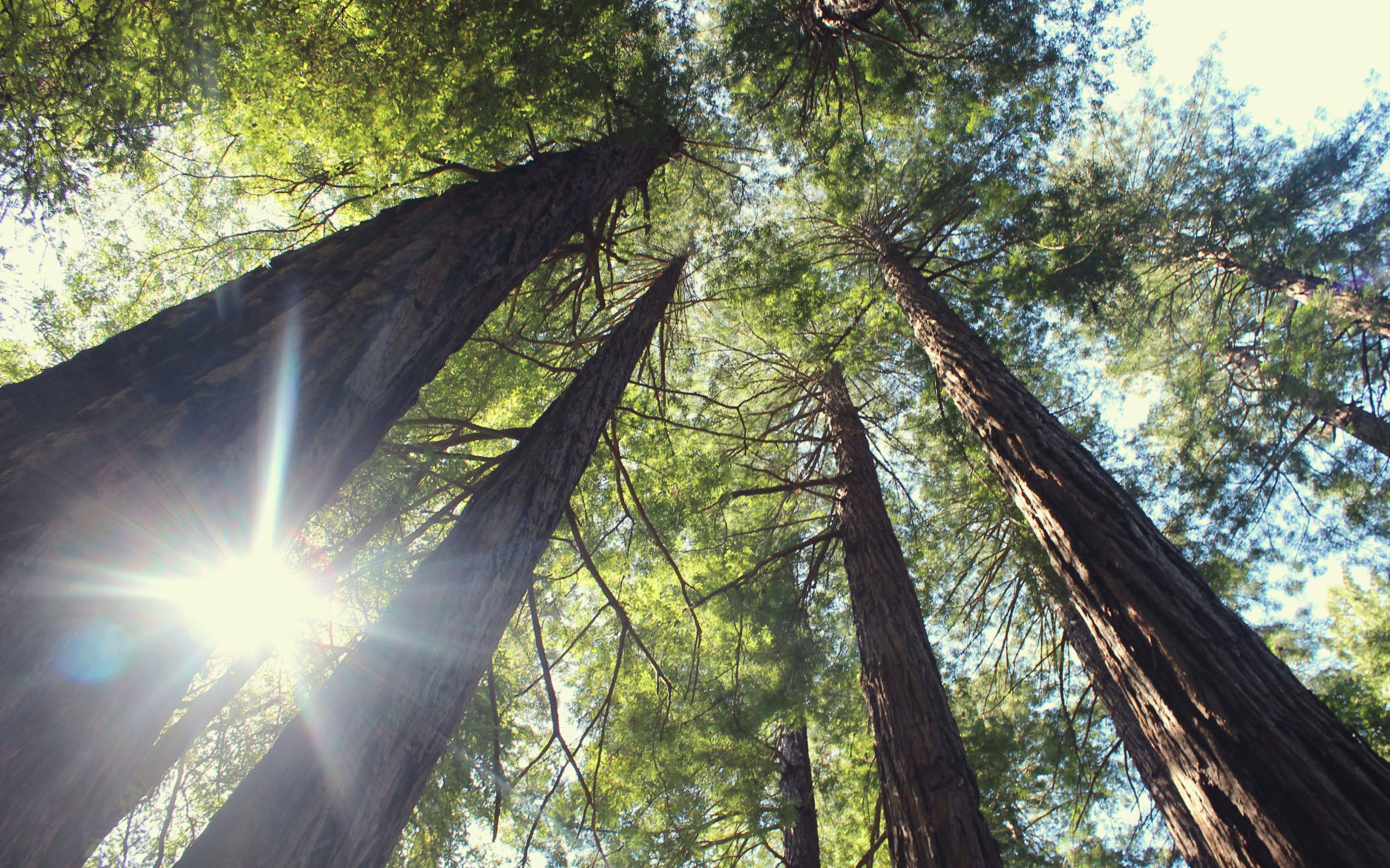 Forests are carbon sponges; they store carbon dioxide, keep our climate stable and cover 31% of our Earth’s land. According to the UN, almost 80% of biodiversity which is animals, plants and insects live in forests, but in the last three decades, we have lost approximately 178 million hectares of forest. We need to protect our rainforests before we lose them completely, but how?

The initiative to Reduce Emissions from Deforestation and forest Degradation (REDD+) was originally introduced in 1997 at Kyoto. It was formally recognized under the Bali Action Plan in 2007 by UNFCC 13th Conference of the Parties (COP13). In 2013, the methodology and financing guidance for REDD+ activities was completed at COP16, which is commonly referred to as the Warsaw Framework for REDD+. The framework is also outlined in Article 5 of the Paris Agreement, which encourages activities that focus on the sustainable management and conservation of forests.

As one of the several nature-based carbon credit project types, REDD+ attaches financial value to the carbon stored in forests and adds an incentive to reduce human impact that results in greenhouse gases (GHGs).

There are two project types that fall under REDD+:

Examples of AUD projects could include financial support to local communities so they have the means to boost yields from existing farmland or increased patrols to monitor deforestation from illegal activity.

An example of an APD project is preventing the entire project area from being cleared over 5-10 years by a global corporation that has well-documented plans to convert the forested area to a commercial palm oil plantation.

In theory, this seems like an effective way to tackle deforestation and degradation, but what happens when REDD+ projects are put into practice?

How we can overcome REDD+ challenges

Critics of REDD+ and nature-based solutions (NBS) have questioned the positive impact of these projects. At Sylvera, we understand that REDD+ projects are not perfect. For example, there is a common misconception these projects will completely halt deforestation. In reality, they are more likely to reduce or partly mitigate the rising rate of deforestation, and this is better for the climate and ecosystems than nothing being done at all.

Here are some of the common concerns of REDD+:

Sylvera’s rating system was designed to evaluate project performance in order to help select the highest quality projects that will make a real impact - we look at these 4 core pillars:

For more information on our REDD+ framework, download our REDD+ white paper.

We believe leveraging all available tools, including nature-based solutions, is crucial to address climate change. But if we're going to do this in a meaningful way, we must only invest in high-quality carbon credits. We develop ratings frameworks to provide independent and robust evaluation of carbon credits, so that buyers and traders can identify the highest quality credits for the best impact and value. We started with REDD+ projects, because nature-based solutions make up the largest category of projects in the VCMs.

Sylvera has rated 85% of issued credits for REDD+ projects, and 50% of all the nature-based issued projects in the VCMs. This has given our buyers a perspective on the range of project quality.

For example, our analysis of a project in South America reveals that it significantly exceeded its carbon reduction targets, has low over-crediting risk, implements additional activities to reduce deforestation, and has moderate permanence risk. As a result, it received a carbon score of AA. Although deforestation for this project has increased since 2020, our satellite data detected less forest loss than was reported by the project owners. Based on the information, we can conclude that the carbon impact of this project is a true reflection of what has been reported and verified.

We understand the challenges in discovering and comparing high-quality REDD+ projects. That's why we’ve invested in conducting the deep analysis needed to deliver clear project ratings, and to reveal which projects are high performing and which ones are not. Nature-based solutions could provide one third of carbon reduction that the planet needs to stabilize our climate by 2030. Therefore, we should not ignore the diverse benefits these projects could offer, and the opportunity to protect and restore one of our greatest carbon sinks.

If you want information on our REDD+ ratings framework, download our REDD+ white paper here.