To be a source of truth for carbon markets 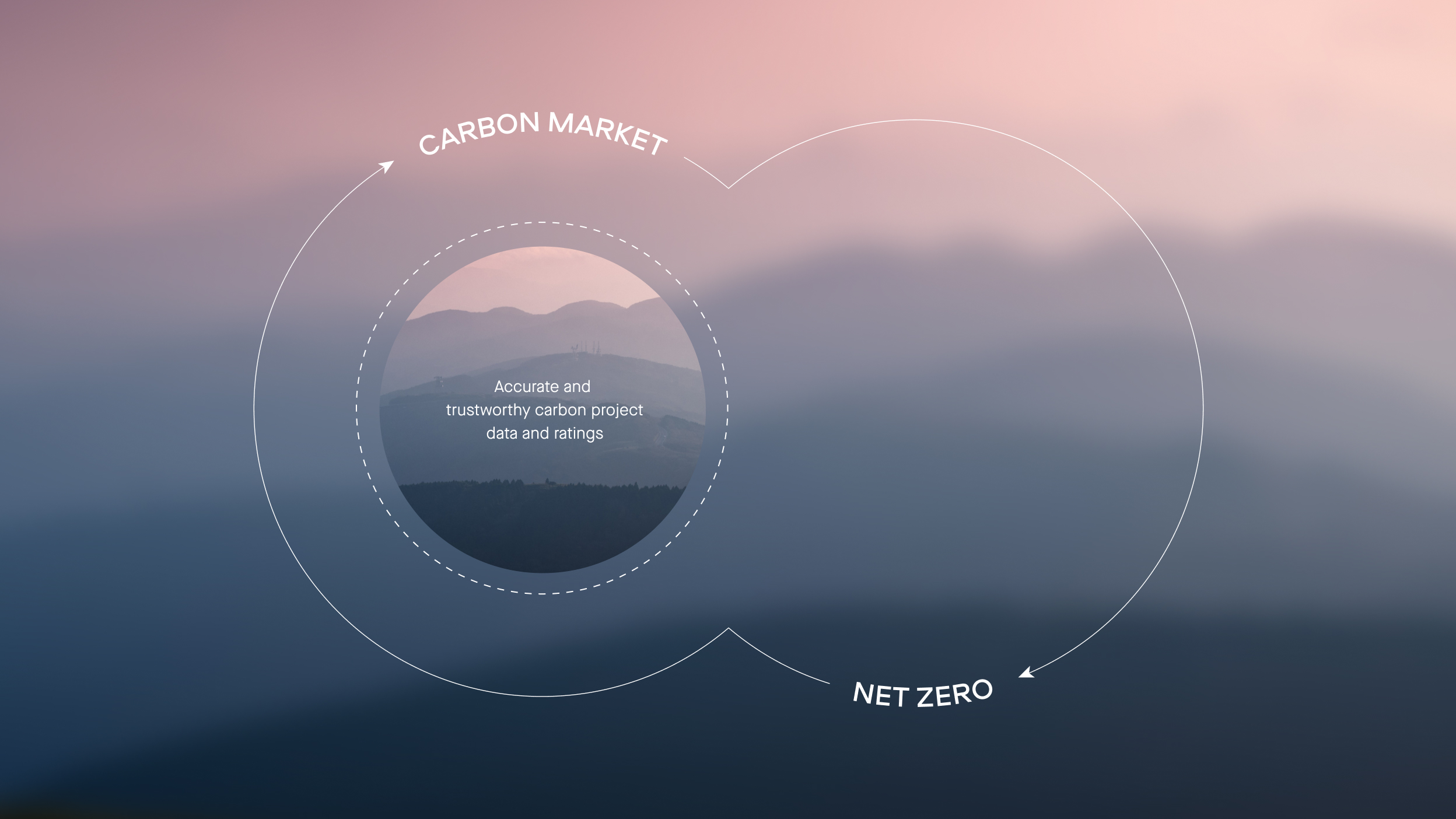 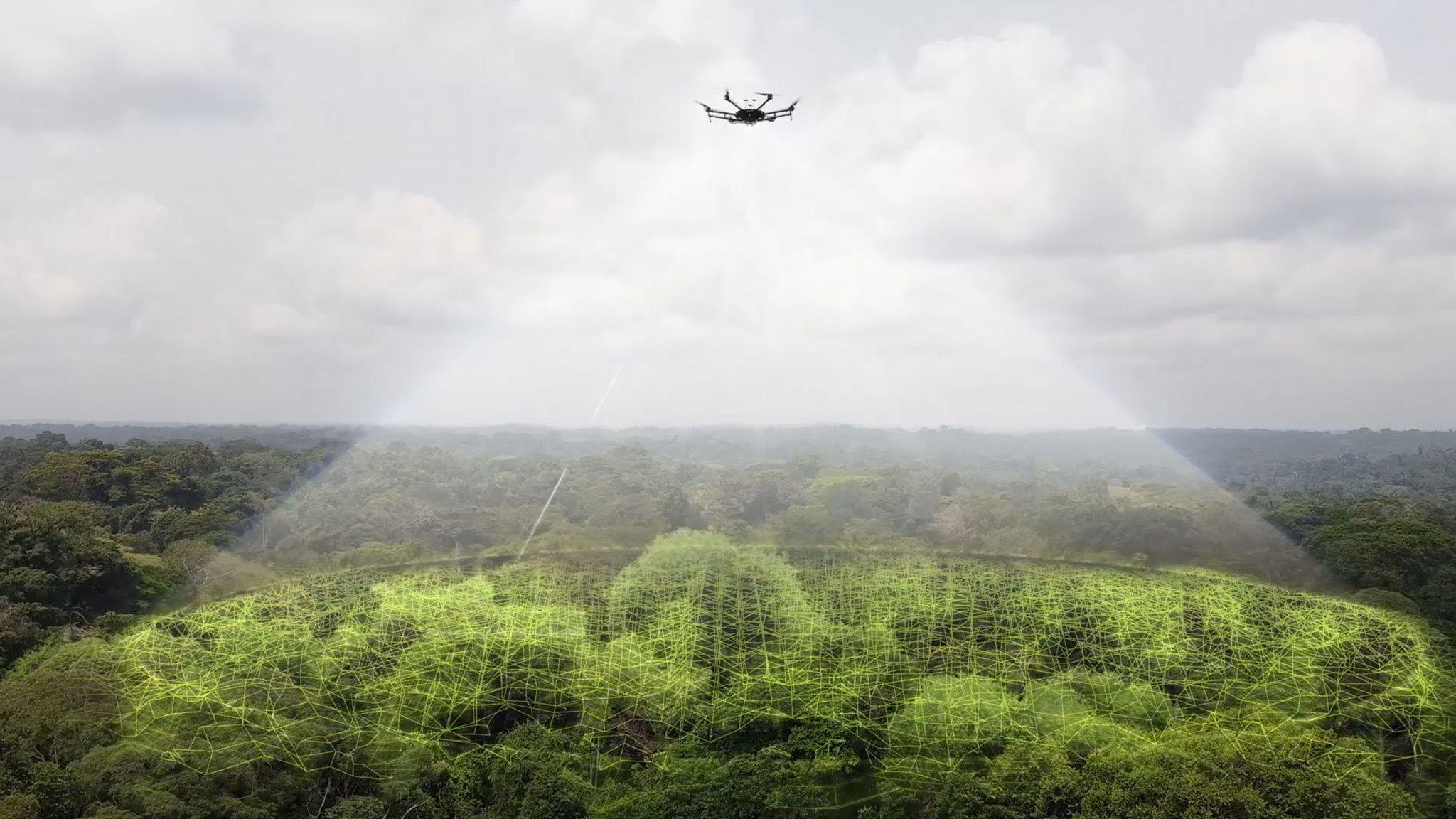 We believe carbon markets are one of the greatest tools we have to achieve net zero.
Voluntary Carbon Markets (VCMs) have historically been undermined by asymmetric information. Because there’s been a lack of transparency around the quality of carbon projects, the carbon credit is often a black box, leaving buyers unsure of what they’re actually buying. We set out to fix this by providing the most accurate and trustworthy carbon project data and ratings.
origin 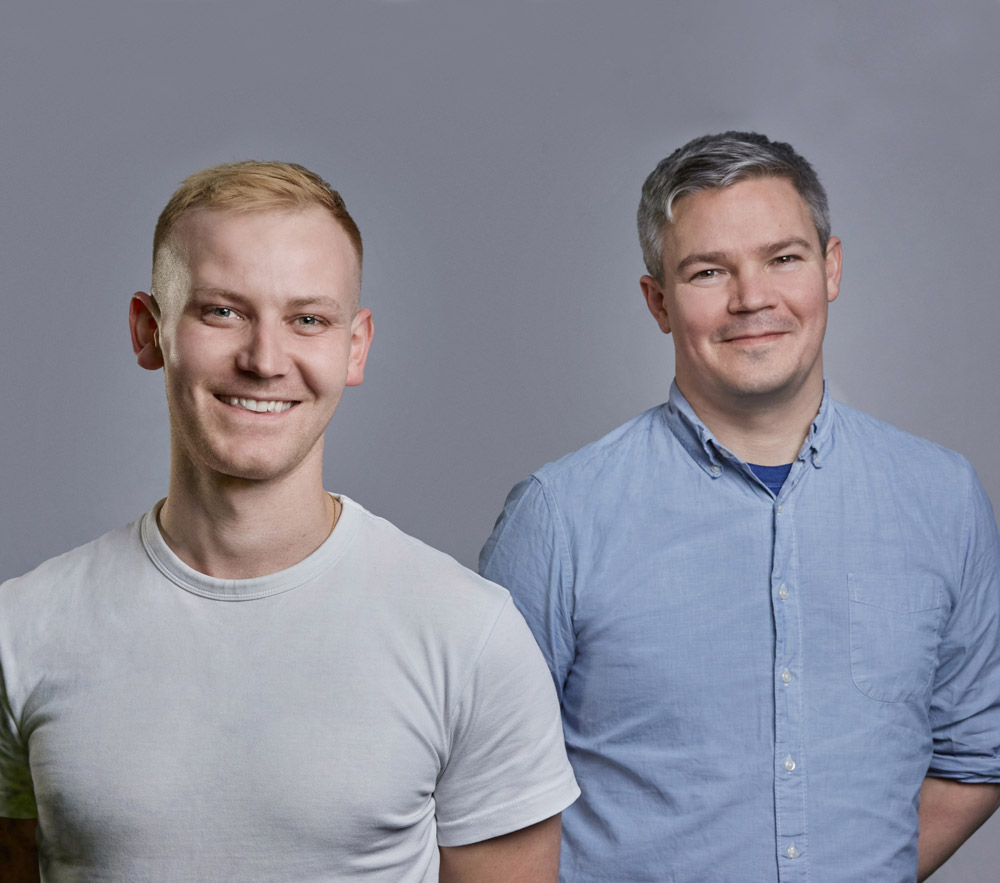 Having met at a LocalGlobe climate event in 2019, Sylvera’s co-founders, Allister Furey and Sam Gill, realized they had a shared interest in applying technology to bring greater transparency to carbon markets.

Allister had been researching climate-forward business models while Sam was structuring carbon projects in his work as a lawyer. Together they recognized Voluntary Carbon Markets could not scale to their potential without proper data infrastructure. 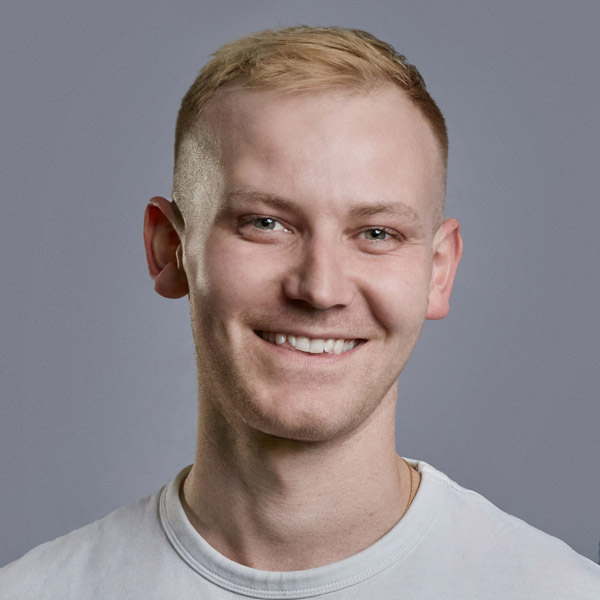 Our core values underpin our company culture. They define who we are and how we act.

Own It
We believe in accountability and autonomy. Own your impact. Learn from what’s worked and what hasn’t.

Do What’s Right — Even When It’s Hard
The right path isn’t always easy or obvious.Have the courage to challenge the status quo. Commit to a new way forward.

Stay Curious
Our business was founded to reveal truths and debunk misperceptions. Pull the thread. Keep an open mind.

Collaborate with Kindness
Great teams are built on open communication and respect. Put yourself in your teammates’ shoes. Invest in their success.
we're hiring
Want to join us on our journey?
View open roles

This is some text inside of a div block.
Read article

“…Sylvera analyzes satellite images, 3-D laser scans and other data to estimate how much carbon is stored in trees. It crunches that information using machine-learning technology to grade the likely effectiveness of offset projects that plant or protect forests.”
Read article

We believe the London-based company is poised to become the technological backbone that powers global carbon offsetting.”
Read article

“...we need reliable data to determine the quality of carbon offsets, in order to incentivize people to invest in the projects that are actually doing good — and to reward the project developers doing good work.”
Read article

“Forest-monitoring start-ups raised at least $44m in early stage funding this year. …as companies are increasingly prepared to pay to monitor forests that generate carbon offsets — which organisations can use to compensate for emissions.”
Read article

“As a growing number of companies set targets to zero out their emissions, many are turning to carbon offsets to lower their climate impact. London-based startup Sylvera Ltd is trying to boost transparency by assigning ratings to projects, similar to what S&P Global Ratings and Moody’s Investors Service do for debt issuances.”
Read article

“By examining images of nearby deforestation, for example, Sylvera’s analysts are able to determine whether a project developer has used an appropriate baseline to estimate what would have happened if offset revenue were not used to protect the project area. ”
Read article

“Demand for carbon offset projects is expected to increase significantly over the next several years. While the carbon offsets are poised to grow rapidly, however, the market lacks a trusted, independent, universal benchmark to assess the projects. Sylvera was founded to address these issues.”
Read article

“Energy offsets have typically been the most popular. They’re the cheapest to buy, typically costing two to four times less than nature-based credits. However, according to a report by Sylvera, nature-based credits are becoming increasingly sought after.”
Read article
Our Customers and Partners

Our Customers and Partners

Sylvera's carbon intelligence helps you deliver on your climate commitments. Contact us to learn more about our platform.
Contact us